Looking for a keyboard or mouse that will last you a lifetime? Check out our guide to how keystrokes and clicks are intrinsically linked to lifespan. 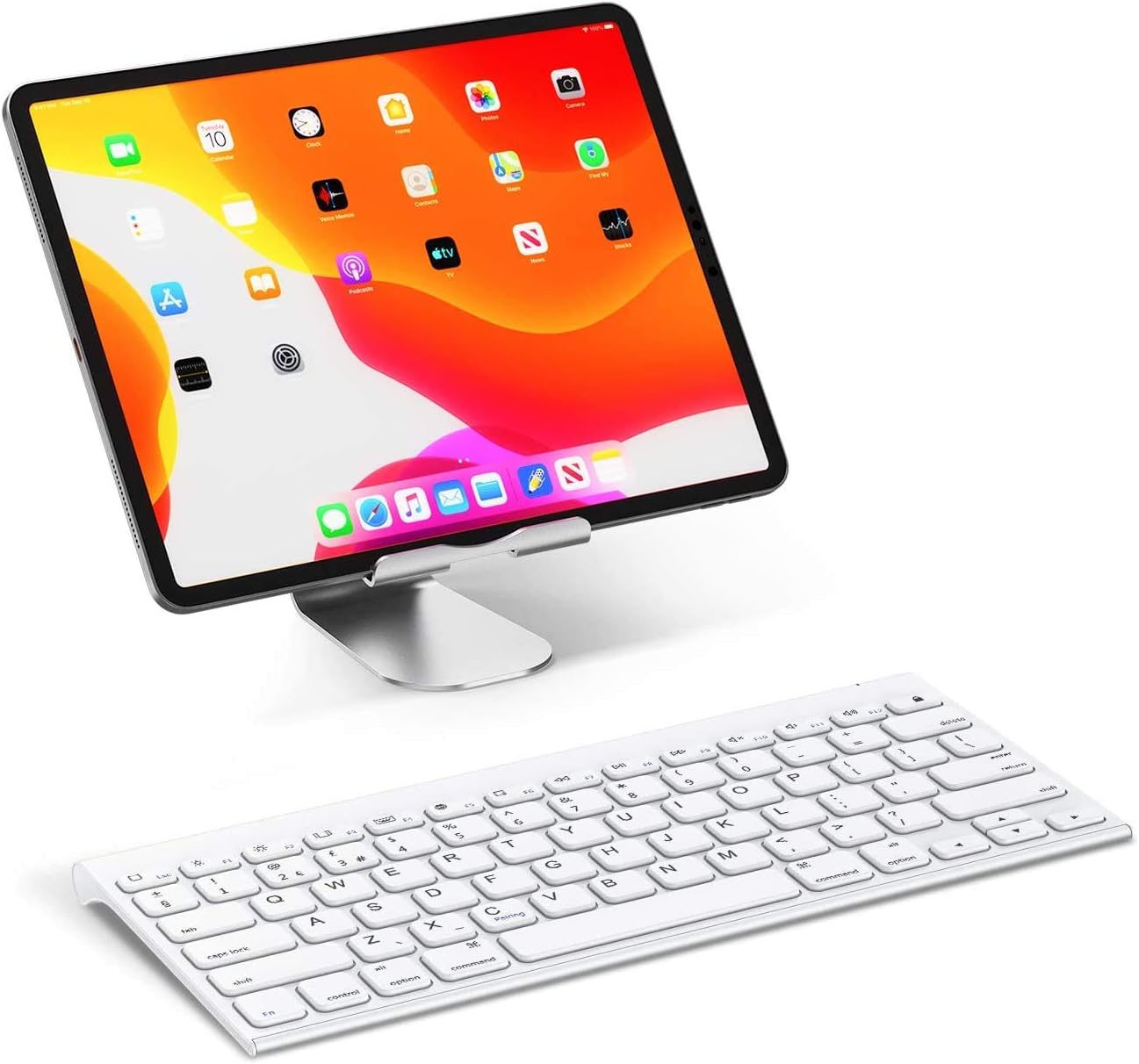 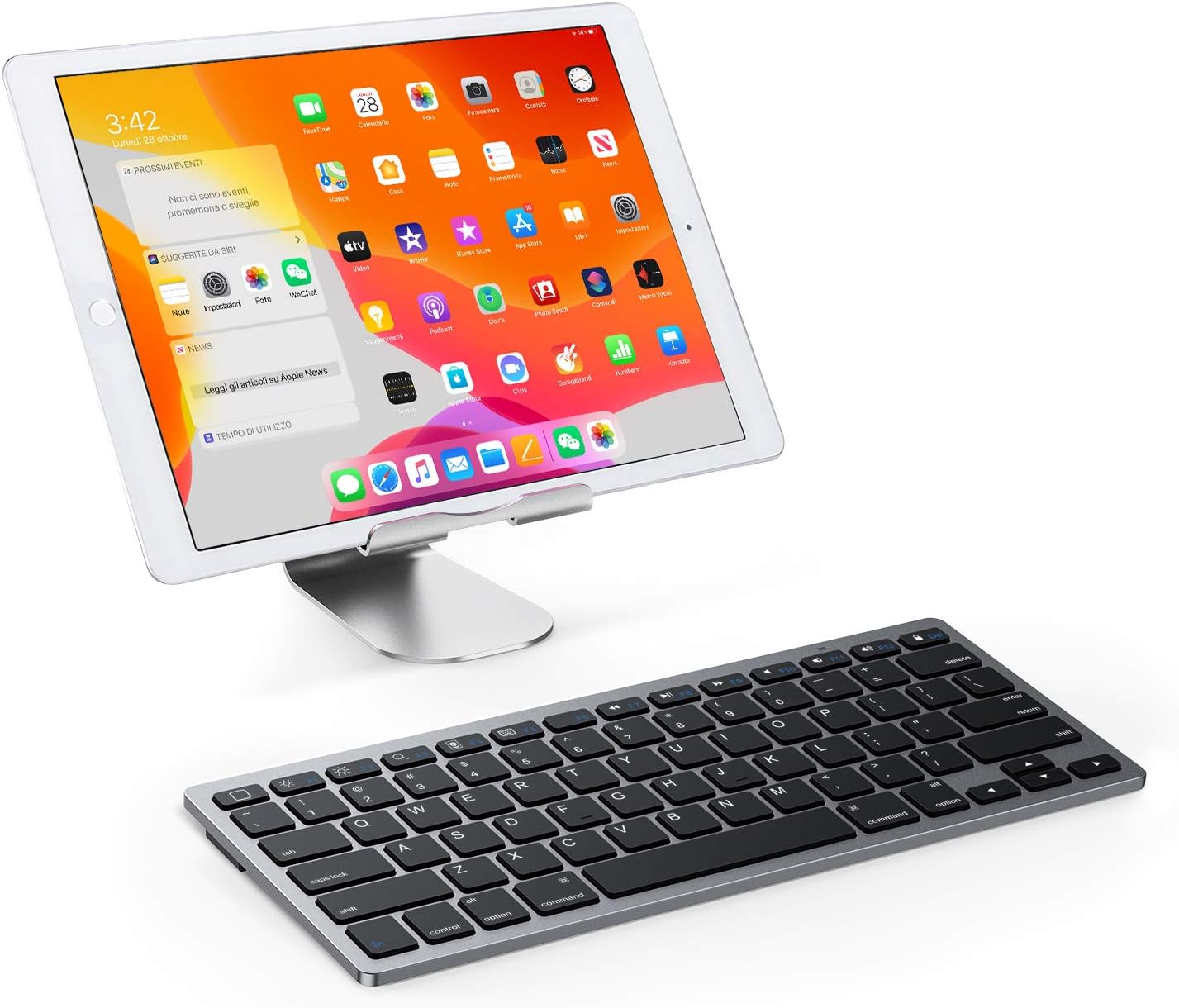 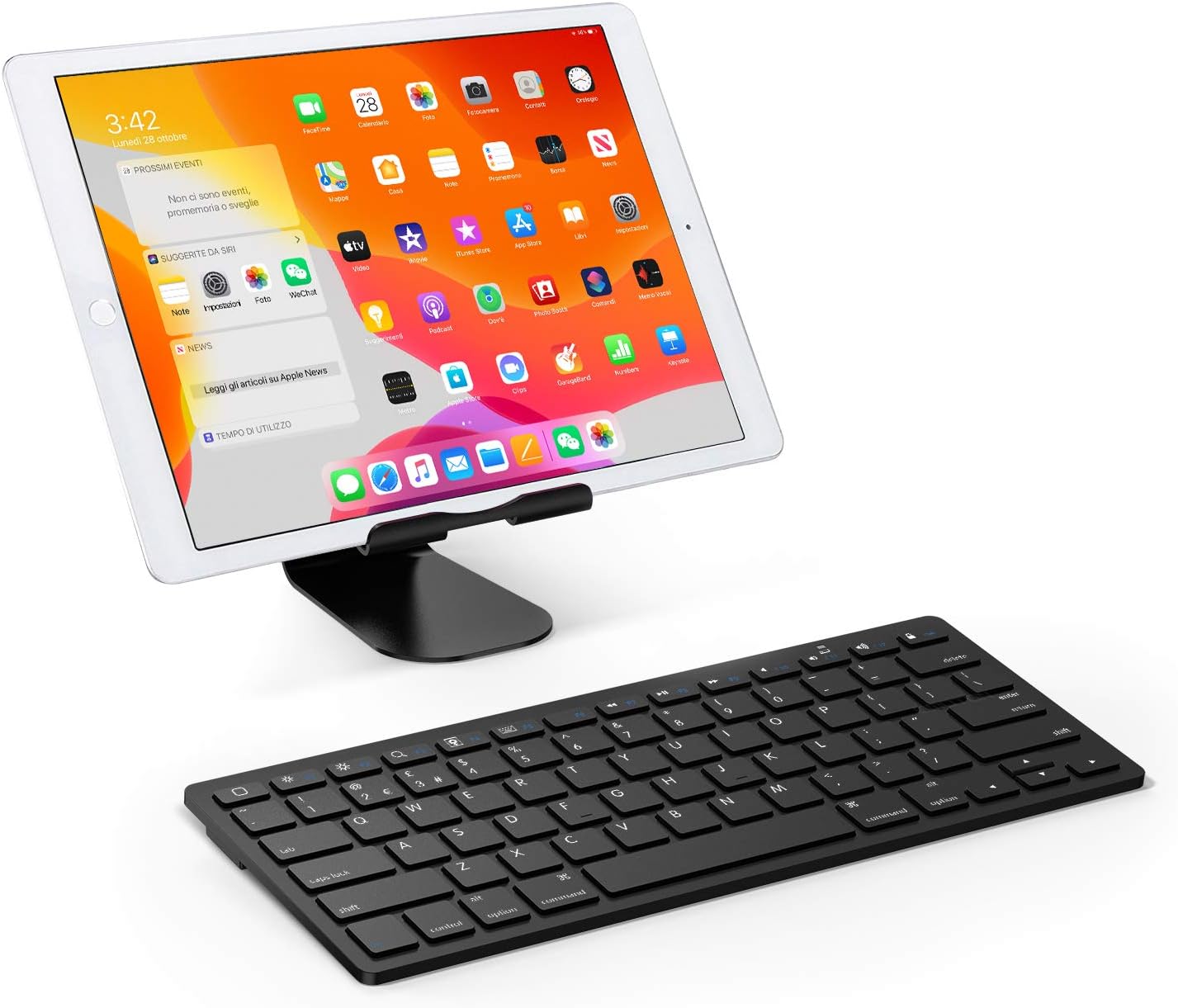 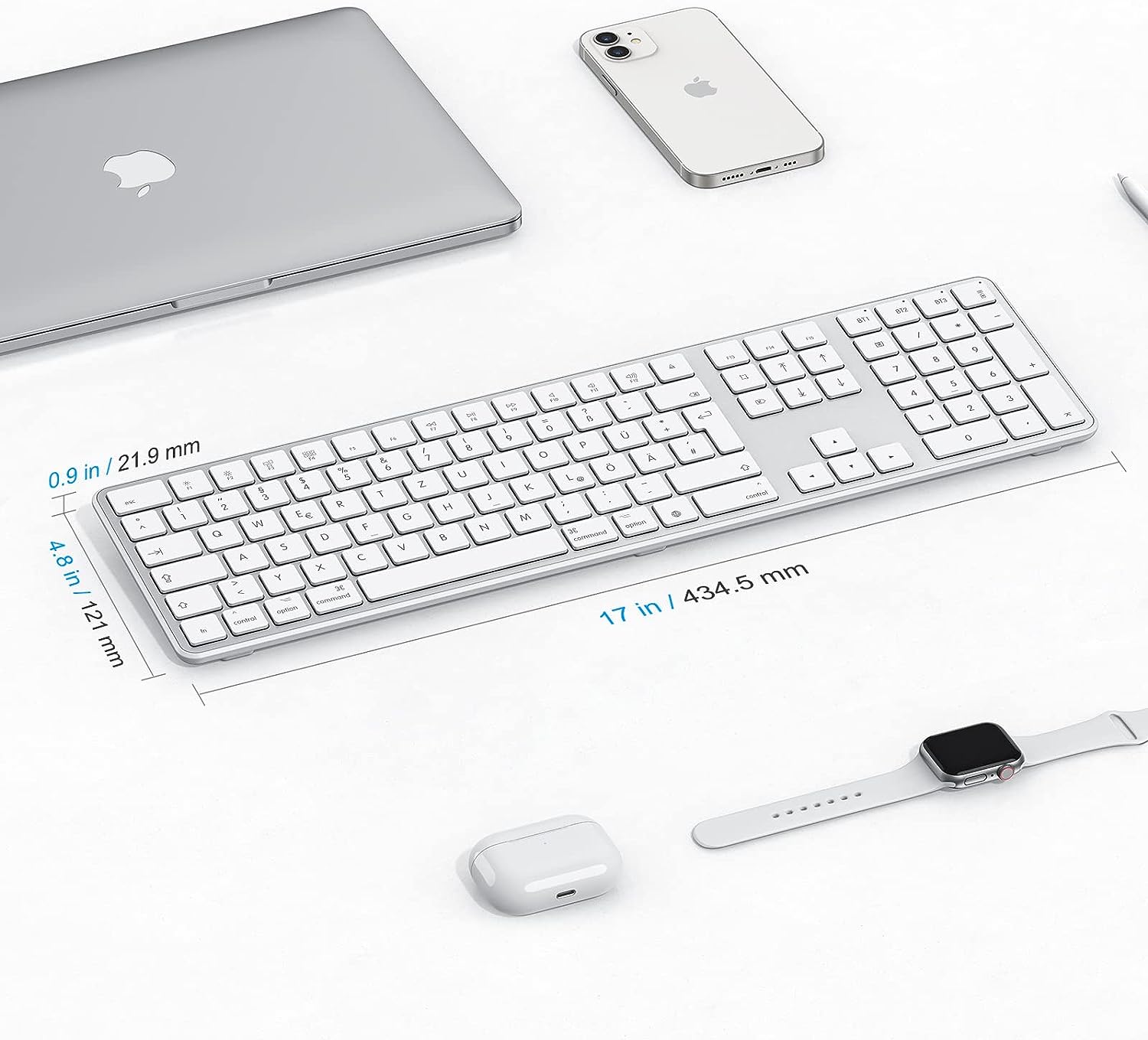 If you’re like most people, you probably can’t answer this question or produce a good estimate. But this is essential to consider when you’re asking, ‘How many clicks does my mouse or keyboard have left?’

Most people probably are unaware of the simple fact that each time they press a key or click their mouse, they’re contributing directly to the demise of their devices.

For responsible users, it’s important to consider keystroke and click capacity when looking for a sturdy, durable device. Here’s our guide to how keystrokes and clicks are linked to keyboard and mouse lifespans:

Are all keystrokes and clicks created equal? Typically, the lifespans of mice and keyboards are measured in clicks and keystrokes.

Looking at how many times you can click a mouse and how many clicks can a keyboard last are simply an estimation of how long you can use this product reliably before having to replace it.

Not all keystrokes and clicks are created equal. So, when asking, “How long will 50 million clicks last?” remember that these things are unique to each individual user. There are multitudes of factors to consider.

Firstly, if you have a poorly made keyboard or mouse, then each click will take a greater toll, and ultimately, you’ll have to replace your device sooner. Also, for example, mechanical keyboards can sustain a far greater volume of clicks than membrane keyboards.

It’s also important to consider the fact that if you use certain keys more frequently than others, then the atrophy and degeneration will be accelerated on these specific keys.

Logitech claims its gaming mouse can last 20 million clicks and will last a minimum of 2 years for gamers. Gamers use these devices unrelentingly and extensively, putting much more stress on them. They’ll typically use their mouse and keyboard for 10 hours a day.

So, theoretically, if you’re not using your devices this rigorously, they will last far longer than just 2 years. There are several factors that distinguish clicks and keystrokes and they’re not all created equal.

How many clicks can a keyboard and mouse last? There’s no easy answer to this. The reality is your keyboard can last anywhere from mere weeks to several years, all depending on how you use it, how frequently you use it, and the quality of your keyboard.

The beauty of mechanical keyboards is they can be repaired. If your buttons are malfunctioning, you can easily replace keycaps. Adequate maintenance and cleaning will go a long way in preserving your device and enabling it to incur more keystrokes without failure.

However, if you’re interested in membrane keyboards, just know repairing them is nearly impossible. When a component ceases to work, you have to replace the entire device.

If your keyboard has better switches, it can last up to 50 million keystrokes. Typically, inferior products only last 5 million keystrokes on average though they are significantly cheaper. But it also means they wear out far quicker.

So how long will your keyboard last? Well, ultimately, that depends on you. If you use your keyboard a lot, you will realize a quicker degeneration. Conversely, if you use it sparingly or in moderation, it will last exponentially longer.

The same goes for your mouse.

Mice on average, last between 20 million and 50 million clicks. If you encounter a mouse that has, for example, a lifespan of just 5 million clicks, do yourself a favor: run (unless, quality doesn’t mean anything to you).

On average, 50 million clicks last approximately 10,288 hours. However, again, that depends on you. As we’ve discussed, every click isn’t created equal.

Don’t settle for anything below 20 million keystrokes or clicks. Find one that can endure plenty of keystrokes and clicks! Be aware of everything you can do to preserve your device and all the different factors that influence its lifespan.